With all the great strides that society has made recently in acceptance and equality, the disability community is often overlooked. Many people are surprised to hear about the rejection that Collettey’s Cookies CEO Collette Divitto faced 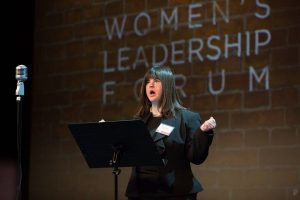 in trying to find a paying job, but sadly her story is actually typical among people with disabilities – 82% of people with a disability are unemployed. Many of them want to work, have valuable skills to contribute, and ache for the chance to prove themselves and earn a living.

Even among that much smaller percentage of people with disabilities who are employed, most of them live in poverty due to the 14c Exemption to the Fair Labor Standards Act. This is a little-known federal law that excludes Americans with disabilities from receiving the federal minimum wage and allows employers to pay them whatever they think they’re worth. When this law was first passed in 1938, it required employees with a disability to earn at least 75% of the minimum wage. But things have changed over time. In 1966, that rate dropped to 50% and in 1986, that percentage was removed altogether. There have been reported cases of people with disabilities making as little as $1 an hour. This is simply unacceptable.

The mission of Collettey’s Cookies is to create jobs for people with disabilities, change the public perception of just how capable this population truly is, and work with Congress in Washington, D.C. to adopt policies that would abolish the 14c Exemption to the Fair Labor Standards Act, and provide tax incentives to employers that hire 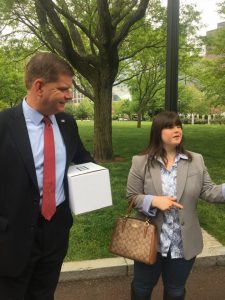 workers with a disability.

Collette has hired several people with disabilities, and will continue to hire more as Collettey’s Cookies continues to grow. The company is working to develop co-manufacturing partnerships with organizations both across the United States and internationally to open locations in their facilities and employ people with disabilities in those cities. Collette has also started a non-profit, which provides advocacy, employment training, and her personally-developed entrepreneurial program. A percentage of each cookie sold by Collettey’s Cookies is donated directly to the non-profit.

In support of this mission, Collette has teamed up with acclaimed documentary film director Mary Mazzio. Mary has filmed several documentaries that focus exclusively on social impact. Her documentary, “I Am Jane Doe,” which is about child sex trafficking, was instrumental in getting Congress to sign bipartisan legislation holding websites and social media platforms accountable for the content that appears on their sites. She is known for not only exposing social injustices, but for advocating for people in the same situations as the subjects of her documentaries.

Mary will be making a documentary about Collette, which will begin filming later this year and released in 2019. Mary and Collette are aiming to screen this documentary on Capitol Hill and in the White House.

Every cookie you order helps bring Collette one step closer to hiring another person with disabilities, providing training to an underserved population, getting to Washington, and changing the world. 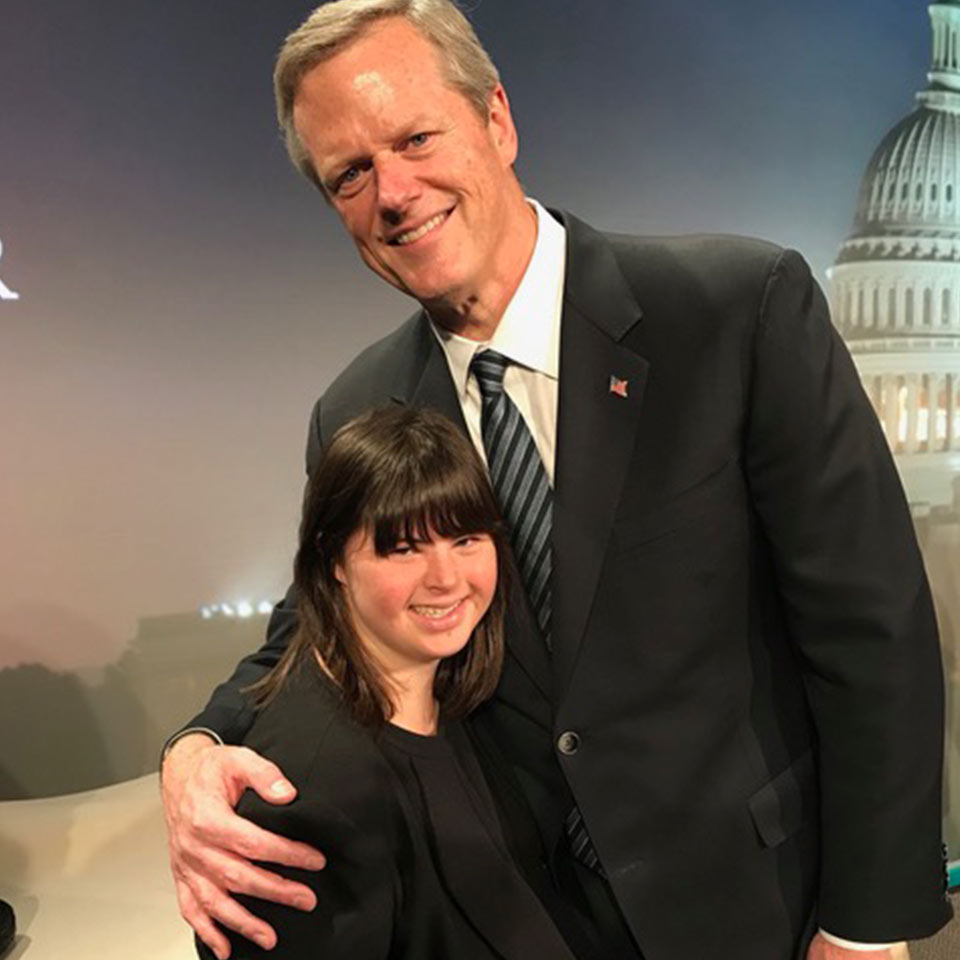